Please get in touch with our team if you happen to have an query, suggestion or just wana have a discussion about EV’s. 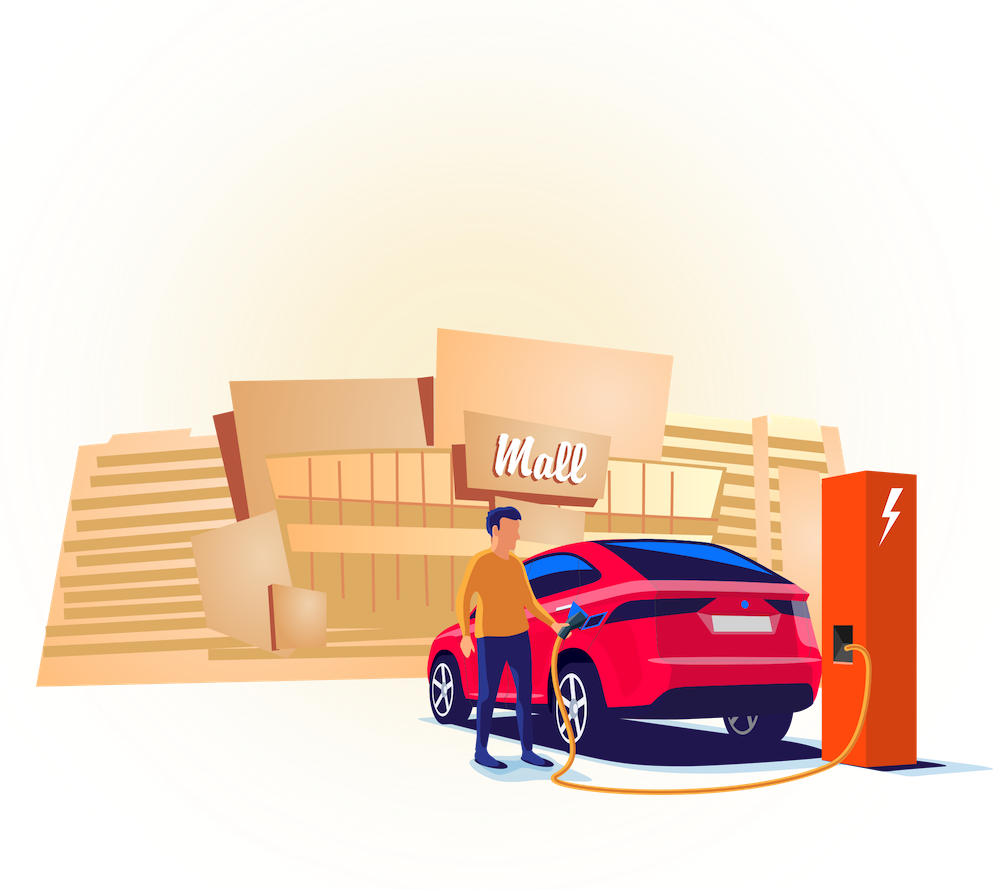 LAS VEGAS: Carlos Ghosn-led Nissan Motor Co is looking at manufacturing an all-electric budget small car in India – its cheapest globally – but has sought concessions from the government to support sales of the clean cars.

A price of around Rs 7 lakh – or upwards of $10,000 — is being considered for the car – which is under study presently. This may perhaps make the car the cheapest private electric passenger vehicle in the country, less expensive than even Mahindra & Mahindra’s e2O mini car.

“If you want to sell electric cars with significant volumes in India, you have to make them there. We are considering this (local manufacturing) as part of a study,” Nicholas Thomas, Global Director for Nissan’s electric vehicles (EV), told TOI at a time when the company has showcased the new version of its Leaf electric car at the CES here. 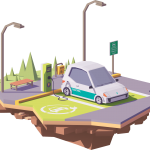 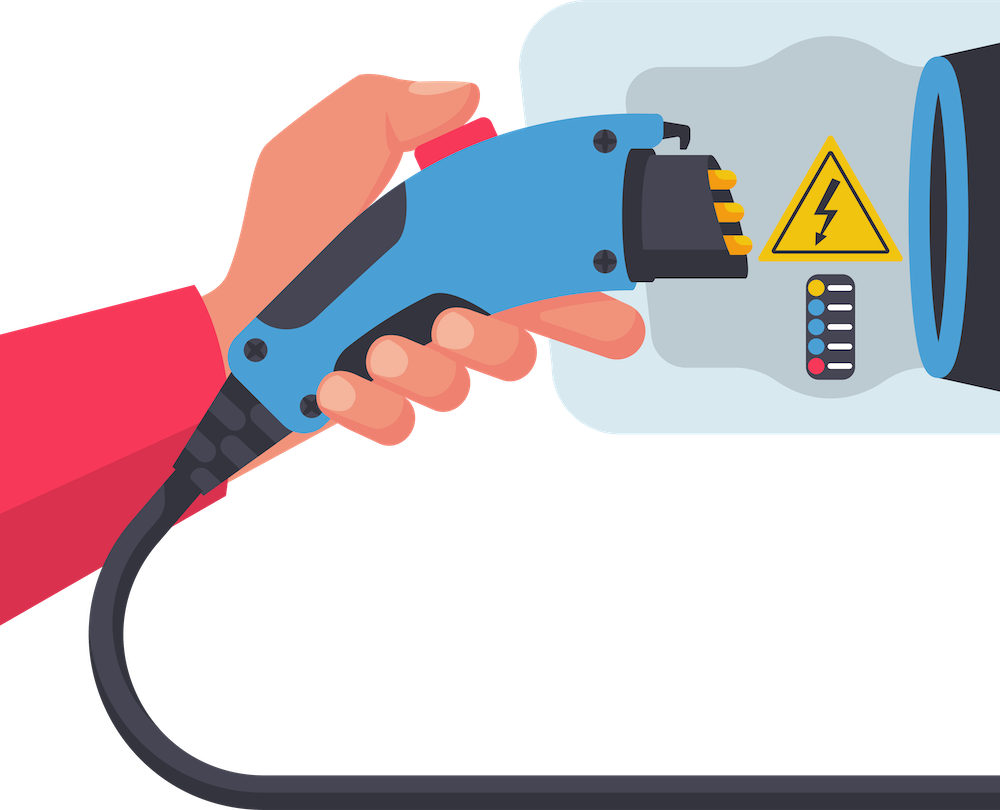